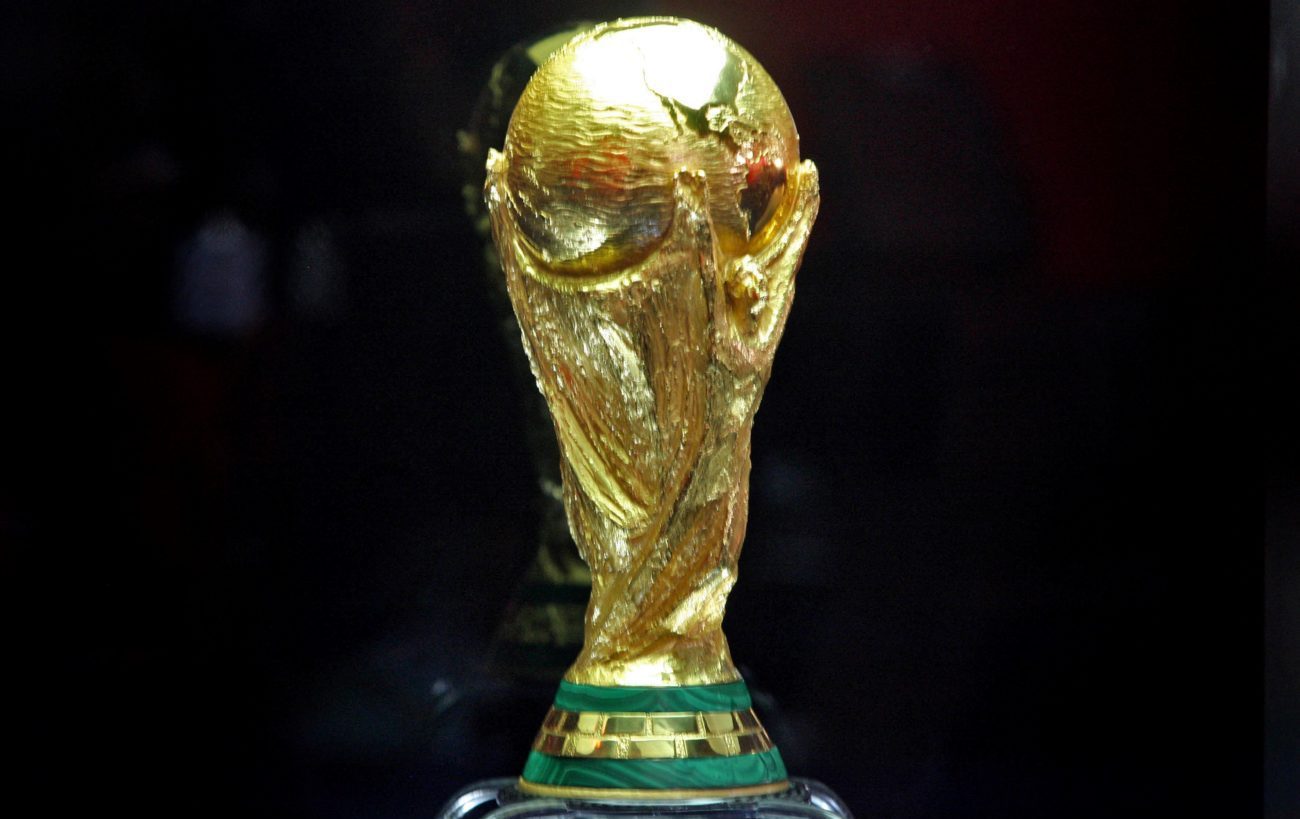 December 2022 visitor numbers were significantly higher than 80,000 in the same month in the previous year, while Yield Sec, which carried out the research on behalf of the Betting and Gaming Council (BGC), also reported a similar increase in November.

The report looked at certain major sporting events in 2022 including the World Cup, which took place in Qatar from 20 November to 18 December, as well as major UK horse racing events the Cheltenham Festival and Royal Ascot.

Overall, the number of visits to black market websites from Great Britain increased by 46% year-on-year in 2022, with approximately 148,000 customers accessing illicit sites each month.

Separate research from PwC found the number of customers using unlicensed betting sites more than doubled, from 210,000 in 2019 to 460,000 in 2020, and the money staked in the billions.

“This research exposes the dire threat the growing unsafe, unregulated black market poses to punters,” BGC chief executive Michael Dugher said. “These unlicensed sites offer none of the safer gambling tools promoted by our members, they pay no tax and employ no one, they do not contribute a penny to sport or services tackling gambling harm, and they do nothing to protect vulnerable players.

“There has been too much complacency about the threat of the black market. Rather than dismissing the problem, the regulator and the Government need to tread extremely carefully and resist blanket, intrusive affordability checks at low levels that push even more punters to these dangerous sites.”

In addition, visits to sites not signed up to the GamStop self-exclusion system – something that is required of all licensed operators – was up 82.7% year-on-year from 26.9% more unique customers in the final two months of the year.

“While the regulated industry was going to great lengths to protect young people during the World Cup and adhering to strict regulations and promoting safer gambling, black market operators were preying on the vulnerable,” Dugher said.

“This data shows the World Cup drove a range of worrying gambling trends in the UK – not in the regulated sector as predicted by anti-gambling prohibitionists – but in the unsafe unregulated black market online.

“There has been too much complacency about the threat of the black market. Rather than dismissing the problem, the regulator and the Government need to tread extremely carefully and resist blanket, intrusive affordability checks at low levels that push even more punters to these dangerous sites.”

Meanwhile, further research found that the number of betting adverts shown on TV during the World Cup group stages fell by 34.0% compared to the World Cup in 2018.

This, the BGC said, was primarily due to the voluntary “whistle-to-whistle” ban by BGC members, whereby TV betting commercials for regulated operators cannot be shown from five minutes before a match kicks off until five minutes after it ends, before the 9pm watershed.