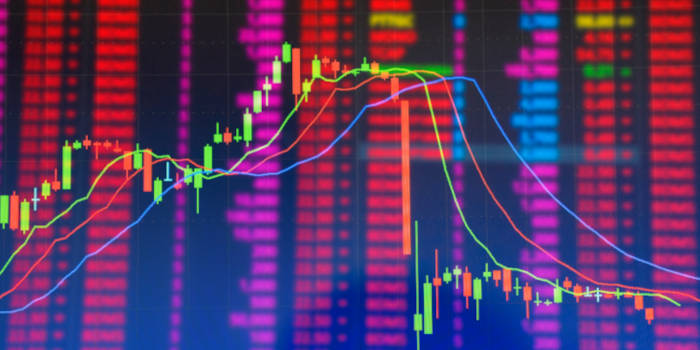 Following a delay in the announcement of third quarter financial results due to the Okada Manila Casino Resort scandal, Universal Entertainment, the Japan-based parent company of the Philippine casino operator Tiger Resort, Leisure and Entertainment Inc (TRLEI), finally posted its results revealing the fulfillment of forecasts for big losses in connection with the scandal.

As expected, Universal Entertainment posted a major loss of JPY1.62 billion ($11.9 million) in its results for the third quarter of 2022 in connection with the forceful occupation of the Okada Manila Casino Resort by the founder of the resort Japanese billionaire Kazuo Okada and his group, which they conducted at the end of May.

The announcement of the financial results was delayed both for Universal Entertainment’s subsidiary TRLEI and the parent company itself. The delay was because the Okada Manila Casino Resort was occupied and under the control of Okada and his group for most of the third quarter of 2022.

Both companies needed to verify documentation and financial numbers before they were able to make an official announcement of their Q32022 financial report.

TRLEI did astoundingly well in the third quarter with GGR increasing by 141% year-on-year and Adjusted EBITDA being boosted by a whopping 451% in comparison to the same period in 2021.

This affected the overall performance of its parent company Universal Entertainment, which experienced an increase in sales during the third quarter of 53.6% year-on-year to JPY 88.6 billion ($648.3 million).

Net profits amounted to JPY 2.53 billion ($18.5 million), which meant a reversal of a loss of JPY 18.4 billion ($134.6 million), which was posted for the same period last year. Universal Entertainment attributed the positive development to the great results of the Okada Manila Casino Resort and the growth in its pachinko business.

However, Universal Entertainment’s results were mitigated by the incurred administrative costs due to the Okada Manila take over leading to a lower operating profit.

On May 31, Kazuo Okada together with a few other people backed by the police force and security guards entered the Okada Manila Casino Resort and expelled its board of directors based on a status quo ante order (SQAO) from the Philippines Supreme Court. Okada and his group then instated themselves as the new board.

As a result, Tiger Resort Asia Limited (TRAL), the owner of the resort’s operator TRLEI, submitted a motion for clarification.

Universal Entertainment, which is the parent company of TRAL, immediately took action as well and submitted a request to the Supreme Court to annul the SQAO.

Eventually, PAGCOR put a stop to the heated dispute turned into a major public scandal by issuing an order to Okada to immediately hand over the property back to its legal owners. As a result, TRLEI took back control of the resort on September 2. Consequently, Kazuo Okada was also arrested and detained in prison facing charges of grave coercion.