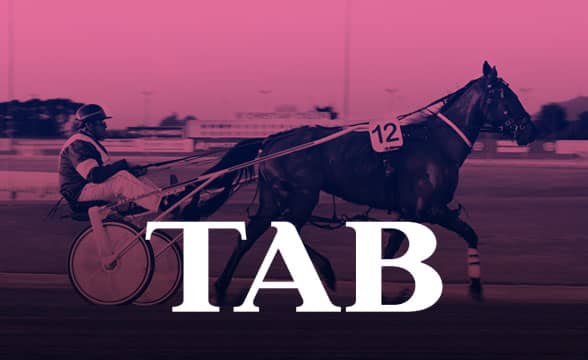 TAB New Zealand has published its financial report for October, highlighting the company’s performance during the month. The company announced that it plans to cut distributions amid various economic challenges.

The October report is the company’s third report for the financial year and shows how its retail and online operations performed during the month. While there are no more COVID-19 restrictions to drag the company down, its results were still rather suboptimal.

TAB NZ announced that its turnover for the month was $152 million (converted to USD) which is slightly above budget. However, gross betting revenue was 3.9% down on budget to $23 million, with a gross betting margin of 15.2%. October operating expenses were estimated at $11.1 million, which exceeded budget, while profits sat at $7.6 million and were noticeably below budget.

TAB NZ reported more details concerning its racing vertical. According to the company, the peak turnover from a domestic race was $2.5 million during the Livamol Classic meeting. The best harness race, meanwhile, was the October 24 meeting at Ashburton, which provided TAB NZ with a turnover of around $1.1 million. Lastly, the peak greyhound racing event was on October 13 when TAB recorded a turnover of around $300,000.

The sports sector, on the other hand, saw basketball as the leading in-play sporting code. It singlehandedly contributed almost a third (30%) of the company’s sports betting turnover. Soccer, rugby and basketball were next with a market share of 19%, 16% and 16% respectively. The biggest sporting event was the NRL final between the Penrith Panthers and Parramatta Eels. During that game, TAB NZ recorded a turnover of $950,000.

TAB to Scale Down Distributions

TAB NZ reported that it paid $10.6 million in distributions and other payments, which was very slightly above budget. In the Wake of its suboptimal results, TAB NZ announced its plans to reduce distributions by 9% during the 2022/23 financial year. The company now predicts overall distributions of around $101 million for the entire year.

In late October, TAB NZ also reported its results for September. The results during that month were once again below budget. Unfortunately, the company reported, the eased COVID restrictions were not enough to offset the other difficulties.