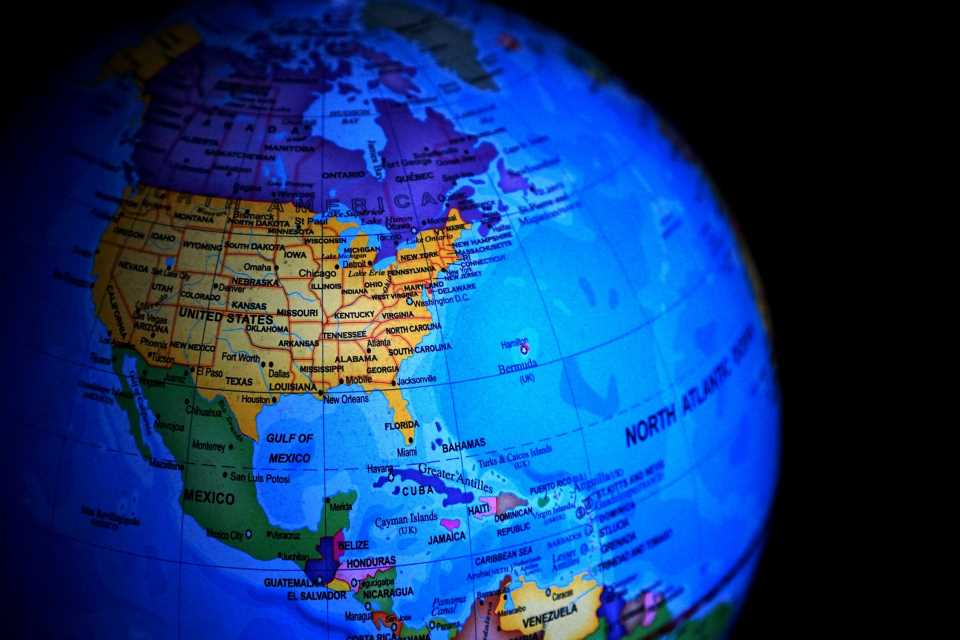 As the calendar turns to 2023 and state lawmakers return to their legislative sessions, will any further states legalise online casino? By Buck Wargo As the calendar turns to 2023 and state lawmakers return to their legislative sessions, proponents of igaming will be making a push to expand it well beyond the six states where it’s currently legal.

New Jersey, Pennsylvania, Michigan, Connecticut, Delaware and West Virginia lead the way for the US igaming market, but it’s been slow to expand. States have been flush with cash from the federal government, while lawmakers fear cannibalisation of land-based casinos will cost jobs and that more accessible gaming will cause greater addiction.

Expansion of igaming in 2023 was a focus at the recent conference of the National Council of Legislators From Gaming States.

The forecast is that igaming expansion legislation will be considered in 2023 in New York, Indiana, Illinois and Iowa. Nevada allows online poker only, and opposition from casinos that cater to local residents has prevented full-fledged igaming from consideration.

Zero to a billion

Legislation, however, is possible in Maryland, Ohio, Colorado, Louisiana and Kansas, according to Howard Glaser, head of government affairs for Light & Wonder.

“That hasn’t happened despite the fact that igaming is the single-most successful launch of a casino product in the history of the United States, if not on the globe,” Glaser said. “We have extremely successful igaming in New Jersey, Pennsylvania and Michigan, and these each went from zero to billion-dollar markets in a very short time.”

Michael Pollock, managing director of the Spectrum Gaming Group, a consultant, said the gaming industry has come a long way since igaming was broached two decades ago and that it’s now on the precipice of the growth that was envisioned.

“We thought the land based would start with rejection, move to acceptance and then embrace it,” Pollock said. “That has proven to be accurate. That’s where we are at right now.”

One of the problems the industry faces, however, is that legislators across the country, with some exceptions, have looked at igaming on what it could generate in tax revenue, Pollock said. That’s a shortsighted approach, he added.

“What we urged legislators to do is look at the bigger picture because if igaming is coordinated with the land-based casino industry, it becomes a demographic opportunity to reach new customers and get them to visit your property,” Pollock said. “Then you are able to generate employment and sales tax revenue and a host of other tax revenues.”

Glaser said igaming has already shown what it can do for the industry. The combined size of the land-based and online casino gaming markets in New Jersey, Michigan and Pennsylvania were a combined $12bn (£9.98bn/€11.30bn) over a 12-month period through June 2022, and igaming accounted for $4.58bn or 38% of the total.

There’s been a 51.3% increase in revenue for land-based and online gaming in Pennsylvania, New Jersey and Michigan from 2019 prior to the Covid-19 pandemic to 12 months ending in June 2022. Through a 12-month period ending in June, the six states with igaming did $5bn in gross gaming revenue.

“Think about the size of the land-based market as a whole will be around $50bn, and igaming is at 10% of the market already in those few states,” Glaser said. “iGaming from six states did $1bn in tax revenue while 30 states produced $500m in sports betting tax revenue. And that market is just getting going.”

Glaser said projections are for a $30bn igaming market if every state that has casinos adopted it. That’s compared to a $50bn commercial gaming market today.

“You have seen tremendous growth in the few states that have adopted igaming, and the question that comes is why haven’t more states picked it up with those results,” Glaser said.

The industry is going to have to overcome some headwinds to make it happen.

The pandemic was expected to bolster igaming since states lost so much revenue with lockdowns and closures that cut into sales tax revenue state governments rely on, but the federal government alleviated that need. Some $296bn of federal revenue flowed down to the states and generated surpluses in their budgets.

There are concerns about responsible gaming since people will access icasinos from anywhere rather than partake in gambling at the land-based property. The third worry is the fear of cannibalisation that shifts business from land-based operations to igaming, which Glaser contends hasn’t happened so far.

“The industry spends a long time explaining to legislators that land-based casino gaming builds jobs and local economic development so when they say let’s go digital, they think of Amazon and Sears (declaring bankruptcy) or their local hardware store that can’t compete,” Glaser said. “They are worried about the impact.”

Are the fears founded?

Some of that concern for cannibalisation might be justified based on a year-end report put out by gaming analyst Carlo Santarelli, an analyst at Deutsche Bank.

“While the return of the core regional gaming customer has been strong, the performance has not been uniform across all markets,” Santarelli said. “Based on our data tracking, we think there is a fairly compelling argument to be made that icasino is responsible for the sluggish relative trends in certain states.”

When looking at performance of gross gaming revenue in Michigan and Pennsylvania – two states that launched in recent years while New Jersey did a decade ago – their casinos “have materially lagged comparisons” in other markets across the Northeast, Midwest, and Southeast, Santarelli said.

Deutsche Bank looked at seven states in those three regions that showed gross gaming revenue grew 12% in September, 17% in October and 6% in November relative to 2019. The aggregate casino gross gaming revenue performance of New Jersey, Michigan and Pennsylvania on a same-property basis fell 1% for September, fell 3% for October and declined 12% for November compared to 2019, Santarelli said.

“It continues to baffle us that debate remains around the topic of brick-and-mortar cannibalisation from icasino, given the significance and longevity of these trends,” Santarelli said. “The bull case for icasino has been one of a rolling wave of favourable legislation making icasino a driver of growth for years to come.”

iGaming: Not an easy vote

Santarelli pointed out that no state has passed a law to legalise commercial icasinos in the aftermath of the pandemic. Connecticut introduced a tribal-sponsored icasino, while Michigan was approved for icasino prior to the pandemic.

“We find the theme of the pandemic making icasino legalisation a likely source of funds for states, far less likely now, post bailouts, than perhaps was the case 18 to 24 months ago,” Santarelli said. “As such, we think the rollout of icasino is likely to be a lot more challenging than most expect, and far more challenging than sports betting.

“We also think there is some merit to cannibalisation of traditional casino operations, which would thereby lessen the desire of certain casino operators that haven’t had success in icasino or aren’t well positioned to succeed in the vertical, to push for legalisation.”

Brandt Iden, a former Michigan House member and who today is senior vice president of government affairs for sports betting operator Fanatics, said approving igaming isn’t an easy vote for state lawmakers to take given concerns about responsible gaming and consumer protection. It will take time and education.

“It was a tough five years to get this done in Michigan that launched in 2021,” Iden said.

Glaser and others said it’s important for the industry to coordinate to expand igaming. He pointed to the $650m spent by the gaming industry for a California ballot measure to bring mobile sports betting to the state in a fight against tribes who supported retail-only sports betting.

“It was a losing proposition for everyone involved,” Glaser said. “We would have been better off going to a home casino and putting money on a roulette wheel or better yet put 10% of that into gaming advocacy efforts, and we would probably have had 10 states this year.”

There’s an educational effort that needs to take place in those states, Glaser said. The advantage of igaming is having the ability to access an entire state can’t be overstated compared to bringing in 1,000 people into the property, he said.

“One thing that makes me feel pretty positive of where we stand as we enter the 2023 legislation sessions is I think for the first time we are seeing the casino industry at large pull the oars in the same direction,” Glaser said.