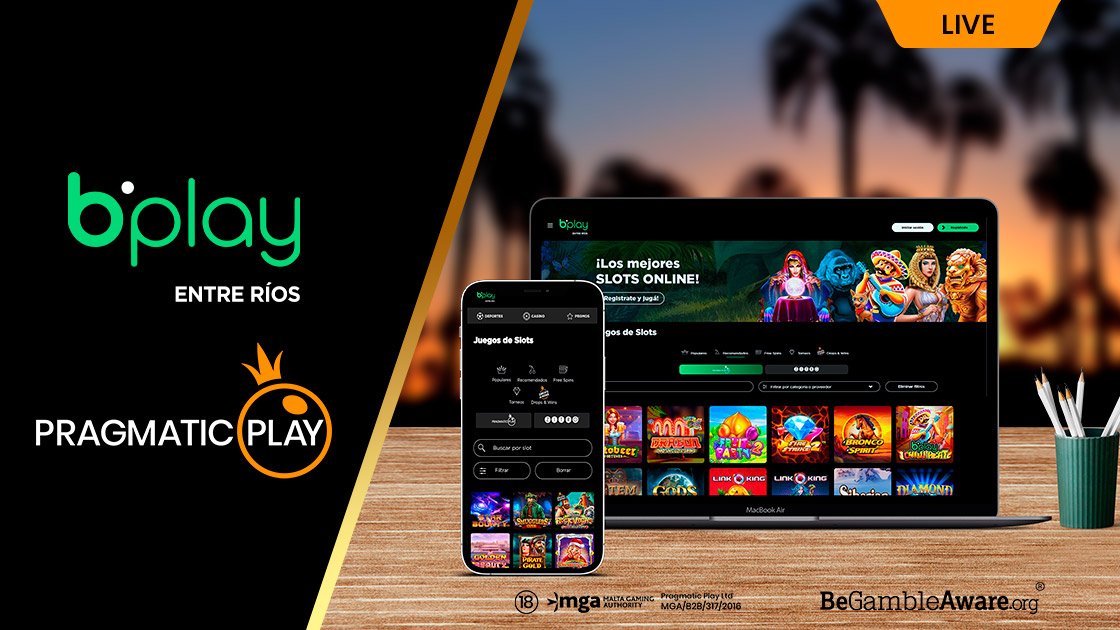 iGaming content provider Pragmatic Play announced Tuesday it has extended its reach in Argentina after taking its slots and virtual sports verticals live with bplay in Entre Rios province.

The deal sees players of the brand gain access to the supplier's slots portfolio of content, including titles such as Madame Destiny Megaways and Gates of Olympus. Pragmatic Play’s collection of virtual sports titles will also become available in the jurisdiction, providing greyhound, horse racing and football options.

Victor Arias, Vice President of Latin American Operations at Pragmatic Play, said: “Entre Rios Province is an important area for us within Argentina, and we're very pleased to go live with its leading operator there, bplay. The strength of our multi-product portfolio has really allowed us to stand out in Argentina and we're looking forward to growing together.”

Sebastian Puente at bplay said: “This market extension with leading provider Pragmatic Play introduces two thrilling verticals to our offering in Entre Rios, bringing both variety and innovation. It's a perfect cooperation for us, and we look forward to seeing the results.”

As written by the provider in a press release, this deal marks further success in Latin America for Pragmatic Play, which has seen the company expand upon existing partnerships and acquire deals with new operators, prompting further development across the continent.

The iGaming supplier signed this month two deals to extend its reach in Brazil and Latin America, taking three of its verticals to the jurisdiction through operator Aposta Brazil, and the NGX platform.