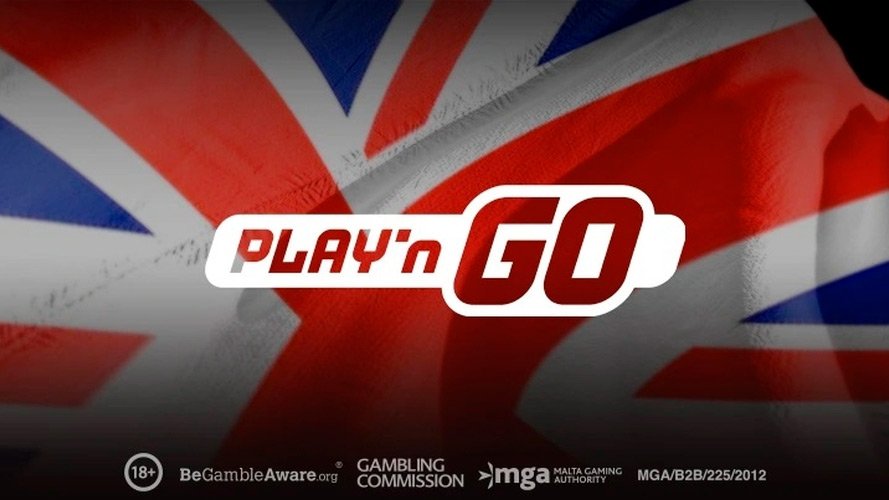 iGaming content provider Play’n GO announced Thursday that it has expanded its partnership with Kindred Group to incorporate its titles into 32Red, a brand the gaming giant operates in the United Kingdom.

Now 32Red’s players in the UK will be able to access an extensive selection of Play’n GO games, including flagship titles like Book of Dead as well as UK-facing titles like MegaDon, Boat Bonanza, and Shamrock Miner.

The provider explained that the 32Red launch also “builds upon a long and fruitful relationship between Kindred Group and Play’n GO, who have been close partners for many years across multiple regulated markets”.