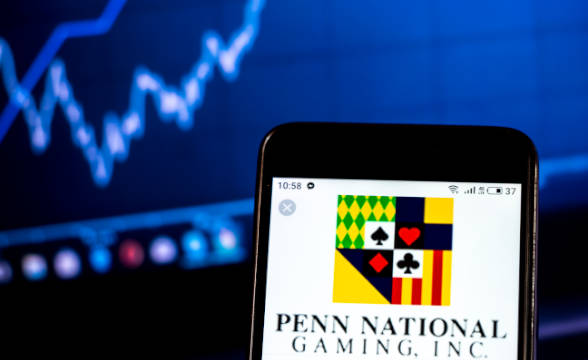 Penn Entertainment announced on Tuesday the expansion of its Science, Technology, Engineering, and Mathematics (STEM) Scholarship Program which will include three Historically Black Colleges and Universities, to wit the Jackson State University in Mississippi, Prairie View A&M University in Texas, and Southern University and A&M College in Louisiana.

This is a continuation of the initiative that was originally launched a year ago in November 2021, and which covered several educational institutions at the time. Since the program launched, Penn has committed more than $4 million which will be distributed across five years of STEM scholarships.

The company will also extend internship opportunities to partner educational institutions, helping students get their hands-on experience quickly. The scholarship was welcomed by Penn Entertainment SVP of regional operations and chairman of the diversity committee Justin Carter who said:

As a company at the forefront of technology, we launched this program as a way to increase access to STEM opportunities for HBCU students and create real-world, hands-on learning experiences.

The addition of these new institutions has expanded the company’s reach with HBCU communities and bolsters its own efforts to champion diversity, equity, and inclusion across a number of communities. STEM is another important focus of the experience, Penn argued, adding that it wants to see more HBCU students involved with sciences.

Penn is determined to continue enabling career opportunities for HBCUs and their students, and STEM. Through these collaborations, Penn is hoping to also discover the talent that can strengthen its own business operations and promising graduates who would be willing to work at the company and add to its growth and success.