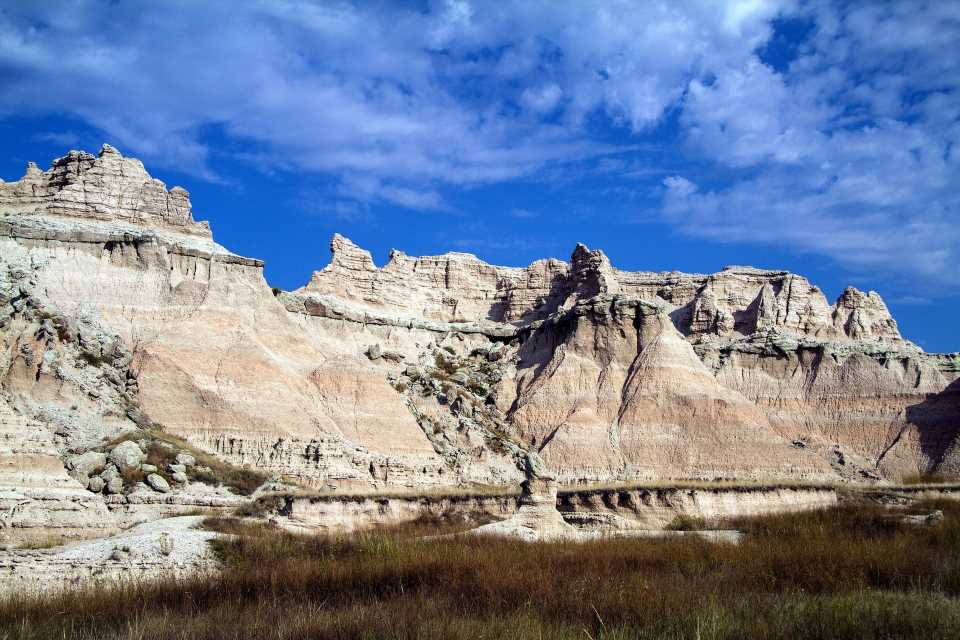 A bill introduced in the North Dakota House of Representatives would bring in a constitutional amendment to permit legal sports betting state-wide. House Concurrent Resolution No. 3002 proposes to amend Section 25 of Article XI of the Constitution of North Dakota. The bill was introduced by seven house members and five senate members, with eleven of these twelve legislators coming from the Republican party.

This measure would “require the legislative assembly to authorise sports betting to be conducted in the state and licensed and regulated by the state”.

In order for the constitution to be amended, the bill must first pass by a majority ruling in both the House of Representatives and then the Senate. If this is successful, it would then go to a referendum during the 2024 general election.

In 2021, North Dakota attempted to make sports betting legal state-wide, however the measure fell short. At the present, sports betting is only permitted in person at retail casinos and on tribal lands. This bill would extend these rights across the state, allowing for online betting.

If this constitutional amendment is successful, online sports betting in North Dakota would still not be able to launch until at least 2025, if not later, as the legislature would have to pass the bill outlined in the amendment.