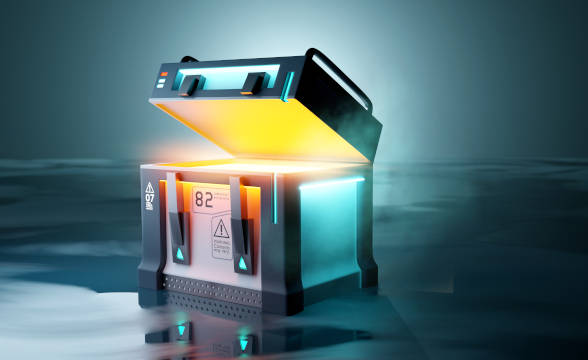 Loot boxes have caused controversy in many countries around the world. The virtual rewards, some of which holding real-money value, that are accessed via tokens or keys in exchange for real money were compared to gambling by many lawmakers. This resulted in urges for strict regulation and attempts to restrict video games containing loot boxes from being accessed by children. One such effort was made in Australia, where an independent MP called for a crackdown on games with loot boxes.

New Bill to Crack Down on Loot Boxes in Australia

Andrew Wilkie, an independent federal member for Clark, introduced details regarding a new proposal that seeks to reduce the access of children to products that contain loot boxes. Given that the award from loot boxes is generated randomly, this process resembles gambling, which is a prime reason why the new bill plans to limit children from accessing such products.

“In essence the bill requires the Classification Board to consider loot boxes when classifying a game and to set a minimum classification or R18+ or RC for games containing this feature, in line with the fact that you must be 18 to legally gamble in Australia.“

Wilkie explained that the new proposal calls for the classifications of any games that contain loot boxes as R18+ or RC. Under the proposal, this task would be in the hands of the Classification Board. The independent MP revealed that this classification is in line with the existing regulations in Australia that limit people under 18 from gambling.

Additionally, the proposal requires games that offer loot box functionality to display a warning that they contain such a mechanic. In other words, Wilkie points out that the bill seeks to restrict young people from buying and using such products, while their parents will be able to know if a game contains the loot boxes mechanic.

Opening Loot Boxes as an Addiction

Another topic raised by Wilkie is about the games that feature loot boxes and their impact on children. He said that popular games such as FIFA, Call of Duty, Star Wars and even Mario Cart feature the infamous mechanic. Furthermore, Wilkie warned that research by the Gaming Council found that 62% of the best-selling games offer loot boxes mechanic.

Focusing on the harm of loot boxes, the independent MP told the story of a boy who was 17 and spent AU$ 3,500 ($2,347) in only eight weeks on loot boxes. Wilkie said about the boy “he could not hold down a job because of his gaming addiction.” The boy who was 17 at the time and is now 24, is still spending hundreds of dollars a day on loot boxes. The child’s parent told Wilkie: “What people don’t understand is that the brain of a gamer is exactly the same as a heroin addict. It’s no different. It’s a dopamine hit.”