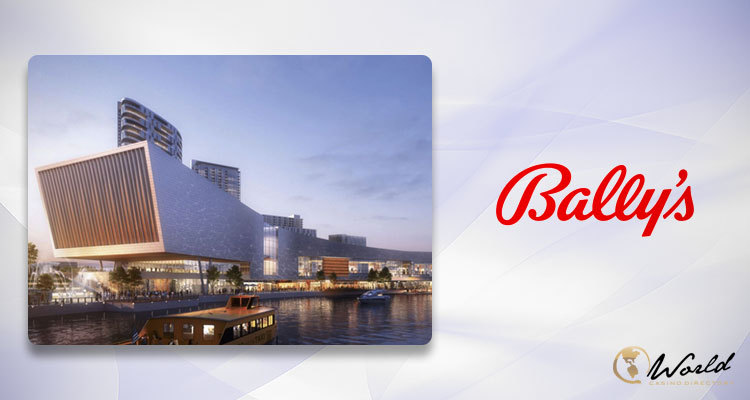 The plans for the Bally’s casino in Chicago are already prepared. The one thing that everyone was waiting for was approval from the city’s planning agency, which was finally announced on Monday.

The zoning is approved for the place at Chicago Avenue and Halsted Street.

This is a significant step when it comes to this $1.7 billion worth project. Despite the recent objections from a key alderperson, the casino got the approval.

Mayor Lori Lightfoot embraced the proposal for the Chicago casino, which the Chicago Plan Commission endorsed. The proposal covers a 500-room hotel, a 3000-seat theater, an event, and a riverwalk. When it comes to gaming, there are 4.000 positions.

The main role of the commission, where the members are mayoral appointees, alderpersons, and department heads, is to advise the City Council regarding big developments.

Walter Burnett Jr, who is in charge of 27th Ward included in the project, accused the company of not revealing the development in the workforce plan that was produced along with Chicago labor unions. His concern was that union labor wouldn’t employ enough Black employees. On the other hand, Bally’s executive stated that they would provide the plan by Tuesday, when the project will be seen by the council’s zoning committee.

The project was approved on a 12-1 vote, and it will go to the council once again for the final review. Burnett has withdrawn himself from the vote, and the only member that voted against the plan was the architect Laura Flores, the commission’s chairperson.

The construction is about to start – but they are still waiting for approval from the Illinois Gaming Board, which will enable the casino to operate. After the license is gained, the temporary building of the casino will be opened next year in Medinah Temple, 600 N. Wabash Ave. The permanent casino is expected to be opened in 2026.

On the place where the casino will be built is currently a Chicago Tribune printing plant. This location is on the west side of the Chicago River, between avenues Chicago and Grand. Regarding the plant, Bally’s suggestion is that the plant continues to operate here, but there aren’t any definitive answers about its destiny.

Doubts about the fiscal complexity:

The property is placed across about 30 acres – but it was recently sold to Oak Street Real Estate Capital, and the property will be leased for 99 years. It is great for Bally’s since it can raise about $500 million that can use for development costs.

Not everybody is happy with this – some critics mentioned that Illinois Gaming Board should look at this more carefully because it can increase the financial complexity of the project.

But Bally’s doesn’t agree – Bobby Lavan, the chief financial officer at the company, said: “With this new real estate partnership, Bally’s has ample liquidity on hand to fund Bally’s Chicago without needing to access the capital markets.”