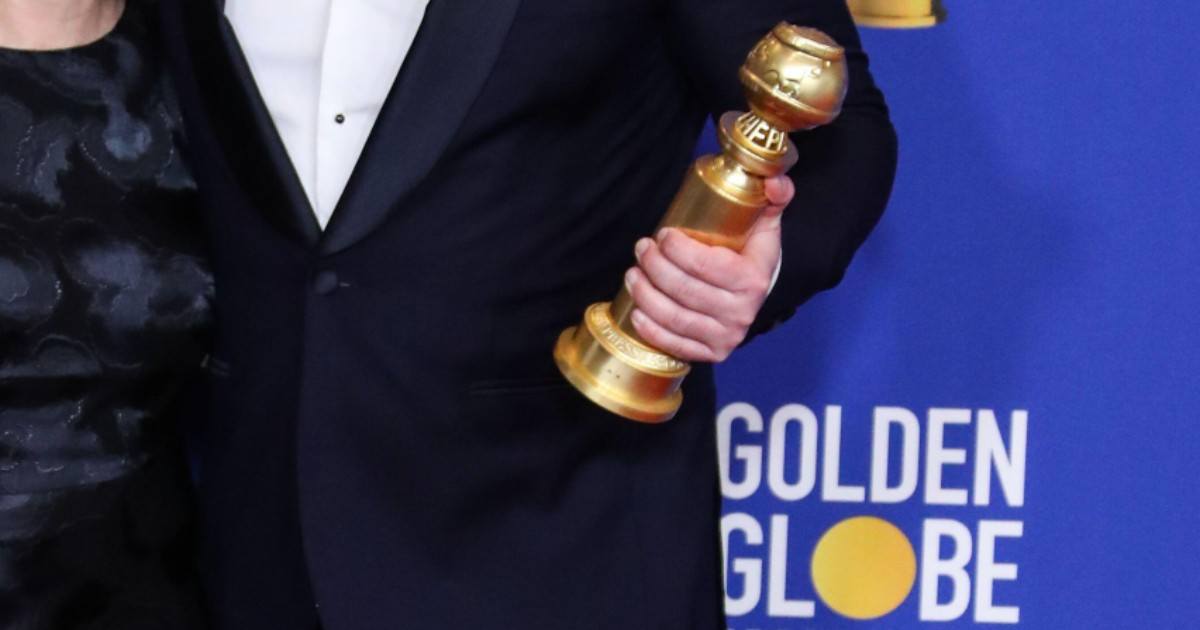 One of the most exciting film and television awards events is soon upon. The 80th Golden Globes return on Jan. 10, which begs the question: who will take home the award?

It’s an exciting year for all the nominees across all the film and television categories. Here we’ll provide odds and our predictions of the film categories.

We’ll go through the movies nominated for best pictures for drama, musical/comedy, non-English and animated, as well as the nominated best actors, actresses and directors.

This year’s nominated films for this award include an interesting mix, with the favorite being Steven Spielberg’s semi-biographical film, The Fabelmans. This is no surprise as Spielberg is no stranger to having his movies win this award. In previous years, films he has directed won the best picture award four times (E.T., Schindler’s List, Saving Private Ryan and more recently West Side Story). The two sequels in this category, Avatar: The Way of Water and Top Gun: Maverick, stand a fighting chance to win the award. The other two contenders, whose titular characters are centered in the musical world, have less encouraging odds predicted.

The 2023 nominees are all comedies, with the clear favorite being the sci-fi comedy Everything Everywhere All At Once. Even though it was released early in 2022, this thrilling multi-verse film has received glowing reviews and early Oscar nomination predictions have already been whispered. It might find itself taking home the Golden Globe on Tuesday. Another contender here is The Banshees of Inisherin, which follows the abrupt ending of a life-long friendship on a remote island. Predictions appear to be pretty favorable for this Irish film. However, it may be the year for Glass Onion: A Knives Out Mystery. The first film, Knives Out, was nominated in 2020. Alternatively, it may be another chance for Damien Chazelle’s Bablyon to win, having won several awards for La La Land. Despite the low betting odds and predictions for Triangle of Sadness, the satirical black comedy could be the dark horse in this category.

The clear favorite here is Guillermo del Toro’s Pinocchio, which took an astounding 15 years to make, given the details required to make this unique stop-motion picture. Pinocchio’s only competition, which is still a long shot, is Disney’s Turning Red. Also in the running is another motion picture – ‘Marcel The Shell With Shoes On’ and another installation from the world of Shrek, ‘Puss in Boots: The Last Wish’ while the Japanese animation ‘Inu-Oh’ has the lowest odds of winning.

Already a Golden Globe darling, Cate Blanchett is a favorite to win the best actress award for playing, Lydia Tar, the titular character in TAR. She is no stranger to taking home a Golden Globe, having already picked up three out of 12 nominations in various best actress categories over the years. Nonetheless, it might lean in favor of another actress who has already bagged two Golden Globes and that is Michelle Williams for her performance in The Fabelmans. On the other hand, you might think that Michelle William’s win for playing Marilyn Monroe in 2012 may mean that Ana De Armes’ performance of Marilyn Monroe in Blonde could have a fighting chance. Yet most predictions are not in her favor, especially given the controversial reviews of Blonde. The chances for Viola Davis or Olivia Colman this year aren’t as great as in past years despite their exceptional performances.

This year’s race is a rather tight one, with two favorites to take home their first Golden Globe for their first-ever nomination. These are Austin Butler for his portrayal of the king of rock and roll, Elvis Prestley, and Brendan Fraser for his portrayal of Charlie in The Whale. Both performances have gathered plenty of media attention and together with standing ovations in recent film festivals. Sadly, the rest of the nominees have not been such popular picks for the 2023 Golden Globes. These include another first-time nominee, Jeremy Pope and previous Golden Globe winners Bill Nighy and Hugh Jackman.

Here we have another actress in the film categories having the best chance of winning in her first nomination, and that is Michelle Yeoh for her role as Evelyn, or rather as multiple Evelyns in the multiverse of Everything Everywhere All At Once. This exciting sci-fi film has earned several of Yeoh’s cast members’ supporting role nominations. Her main competition seems to be Margot Robbie for her role in Babylon but it may be another addition to her count of nominations, having never won the award yet. The only two previous winners in this year’s list of nominees are Emma Thompson, who has been nominated 11 times and won twice in the 90s and Anya Taylor-Joy received the award in 2021. Both Thompson and Taylor-Joy as well as Leslie Manville aren’t predicted to win on Tuesday night.

This year’s favorite for this category is Colin Farrell, who is the only nominee to have previously won at the Golden Globes. In 2009, Farrell won for his role in In Bruges. His 2023 nomination for The Banshees of Inisherin reunites the Irish trio from In Bruges, which are director and writer Martin McDonagh and co-star Brendan Gleeson. We might have history repeat itself if Colin indeed takes home the award, as the movie has received the same nominations as in 2009.

Ralph Fiennes, who has received several best actor nominations over the past two decades, has yet to win one, and it seems that this year will be like all previous ones for ‘The Menu’ actor. Similarly, Adam Driver got his third nomination this year, but is unlikely to win. Diego Calva is a new addition to the Golden Globes but might not receive recognition for his role in Babylon. It seems 007 himself is the only competition to Colin Farrell. Daniel Craig has only ever received Golden Globe nominations for his role as Benoit Blanc in both A Knives Out and Glass Onion: A Knives Out Mystery. It’s possible he won’t go home empty-handed this year.

Best Director for a Motion Picture

The legendary director Steven Spielberg has been nominated for the 14th time for best director of a movie, his first of which was for Jaws in 1976. Previously, he won the best director award twice and is the top contender in this category. He seems to be the most favorable director to take home the award to add to his Golden Globes collection. This year, his main competition is the co-directors Daniel Kwan and Daniel Scheinert. The rest of the nominated directors all have a rich filmography. One is James Cameron, who has, so far, won both times he was nominated for best director (for Avatar and Titanic). He may keep his winning streak despite the fierce competition he faces. The Banshees of Inisherin directors, Martin McDonagh and Baz Luhrmann have both received a nomination in the past. They may surprise everyone on the night by winning their first award here.

The foreign film that has so far gathered the most traction is the action film RRR. This Indian film has received rave reviews and has an additional nomination in the Best Song in film category. This Telugu language film follows two revolutionaries heading home in the 1920s. The German contender with evenly favorable predictions is set a little earlier. All Quiet on the Western Front is set during World War I and is a story about the experiences of a young German soldier on the western front.

The other European nominee, titled Close, hails from Belgium. This story deals with the friendship of two teenage boys. Close won the Grand Prix award in Cannes in May, but most sportsbooks and critics’ predictions seem to give middling odds. When it comes to the remaining nominees for best non-English language film, predicted odds have been quite slim. These are the South Korean mystery, Decision to Leave and Argentinian historical drama, Argentina, 1958.

The 80th Golden Globe nominations are quite vast and competitive but it will certainly be an exciting event for all the nominees and winners. Find out if your predictions are right on Tuesday night!